The project was revealed in November 2019 for its worldwide release in 2021. While few details have been revealed so far, the project’s official website writes: project aims to produce high-quality animation that will be accepted by people of all ages overseas while utilizing the strengths of Japanese animation and new technologies.”

Meanwhile, the version 1.1 trailer for “KAIJU DECODE -first contact-,” the project’s VR animated film, which can be viewed from three viewpoints, was also released on YouTube. 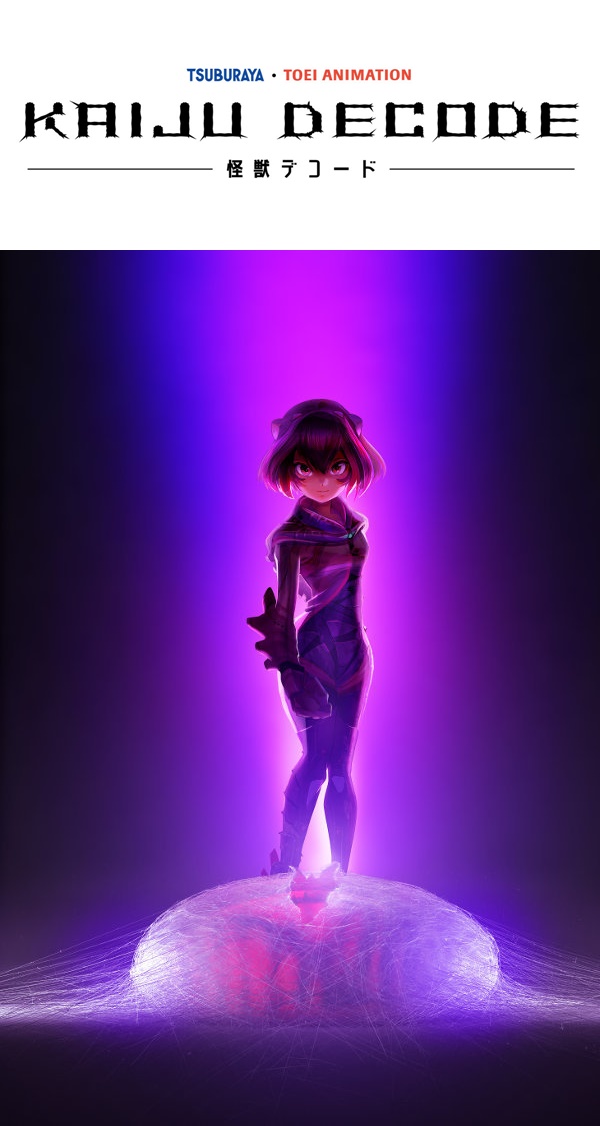 Action-adventure games are one of the most popular game genres in the world. There are a plethora of great action-adventure games out there that satisfy a wide variety of tastes. From Indiana Jones’ heart-pounding expedition to action-packed battle sequences in God of War, the PS5 can run it all. These games are filled with situational […]

The Aristocats Get the Live-Action Treatment at Disney

The Aristocats are the latest Disney characters to get the live-action treatment, Deadline reports. The original animated film was released in 1970 and followed a family of Parisian cats whose wealthy owner plans to leave them his fortune – his jealous butler kidnaps the cats and abandons them in the countryside, where they form an […]