DigiFes 2022 kept his promise today and revealed a bunch of new information for the next Digimon Adventure 02 animated film that follows the 2020s LATEST EVOLUTION Kizuna movie, including updated character designs for the now 20-year-old 02 DigiDestined, the apparent “first person to team up with a Digimon” and the movie’s official title – Digimon Adventure 02 THE BEGINNING. A logo for the film was also unveiled, visible in the top image. 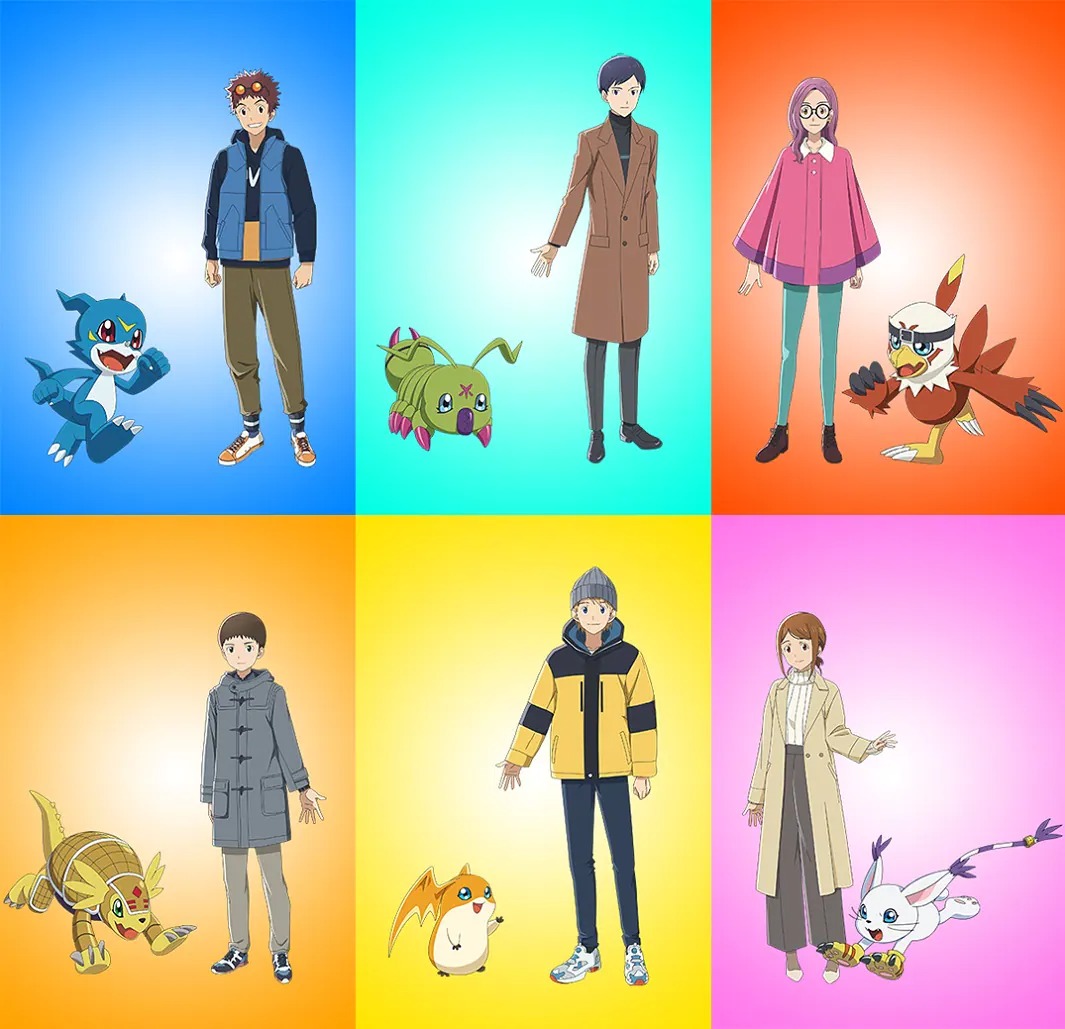 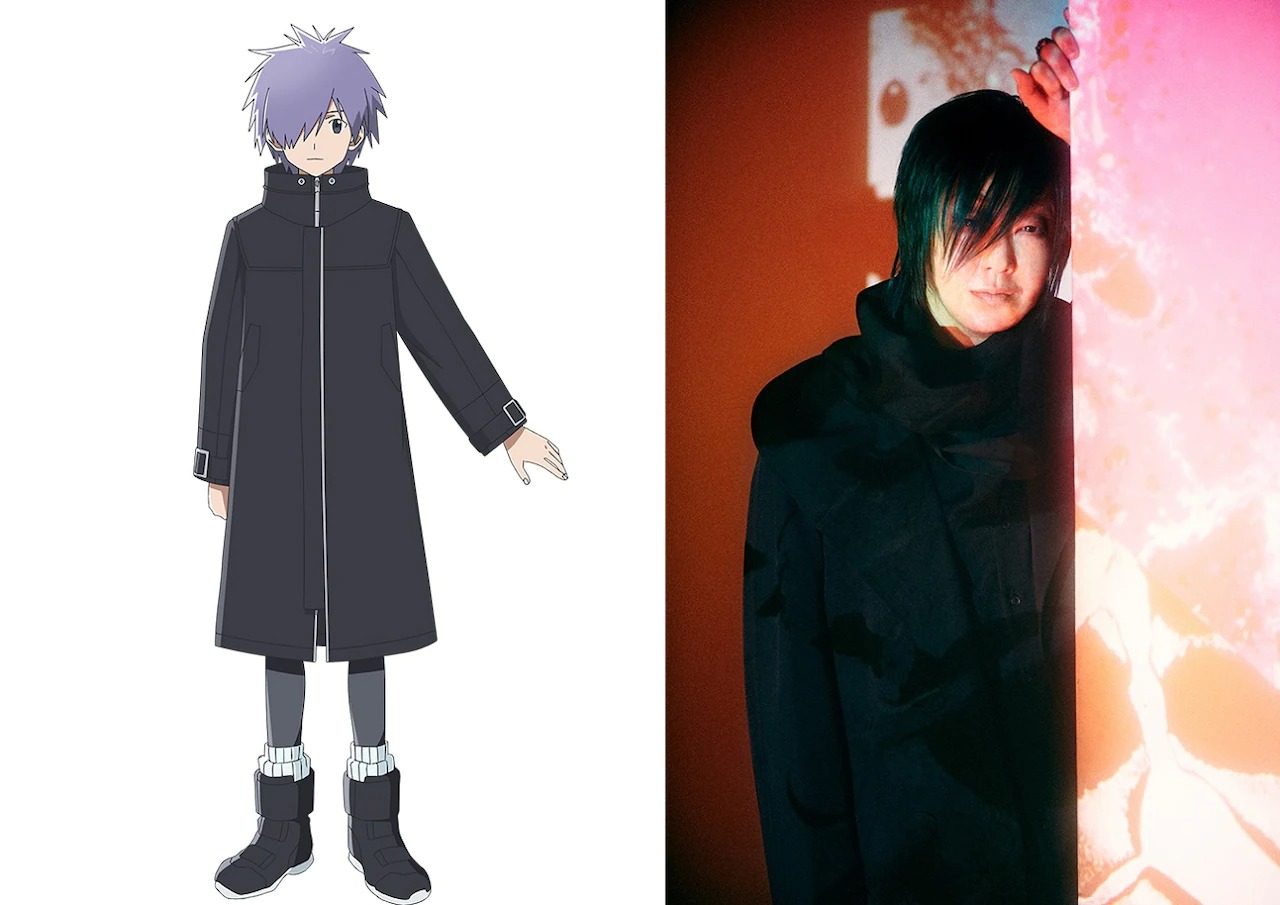 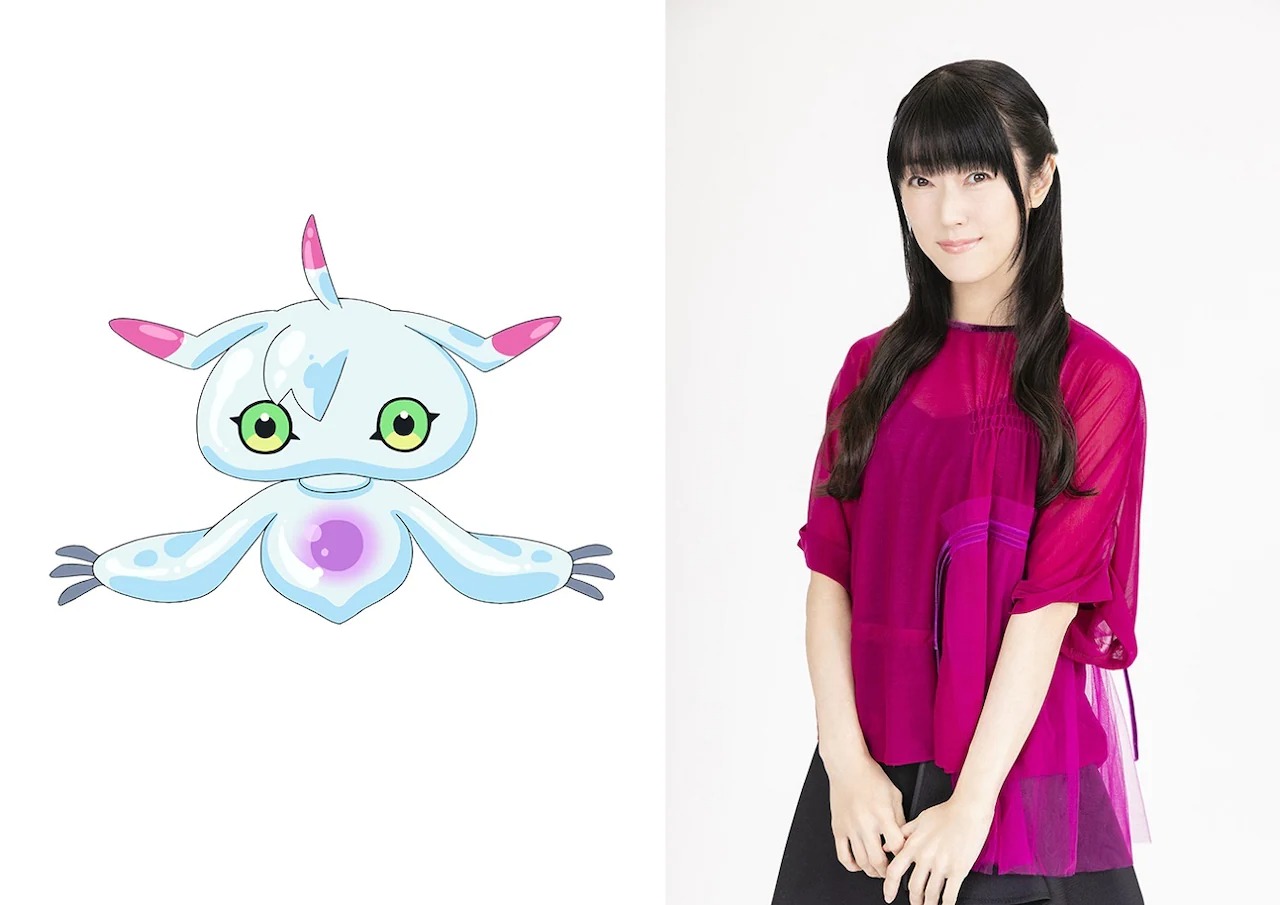 Digimon Adventure 02 THE BEGINNING is a direct sequel to Digimon Adventure LATEST EVOLUTION Kizuna and is set in February 2012. The story follows Daisuke (Davis in the English dub) as he encounters Rei Owada who descends from Tokyo Tower and claims that they are the first person to bond with a Digimon.

Tomohisa Taguchi returns as director of THE BEGINNING of LATEST EVOLUTION Kizuna with Akatsuki Yamatoya also returning to write the script. The animation will again be produced by Yumeta Company with Toei Animation acting as producer. It is not yet known when the film will be released, although today’s event showed the first part of the film to the public.

24% of fans said it was their least favorite Futurama character

Good news everyone! Planet Express CEO Hubert J. Farnsworth (Billy West) came second with 16.90% of the vote. Balancing scientific genius with pervasive senility, the 160-year-old Farnsworth usually enters the scene with his famous catchphrase, something that almost always precedes the reveal of his latest invention. These inventions range from advanced robotics to doomsday devices. […]

How each character’s gear and gadgets can make them unique

Batman is an ever-influential character whose mythos is celebrated in Rocksteady’s Batman: Arkham franchise. The gear inventory synonymous with Batman houses tactical gadgets for use in different circumstances, and players have surely grown accustomed to gameplay geared towards the Caped Crusader in particular. However, it is clear that new DC titles, Gotham Knights and Suicide […]