Rey Mysterio Against Darkness tells the story of Oscar, a wrestling fan, who will team up with his idol, Rey Mysterio, to face supernatural beings and fight the forces of evil, evil wrestlers and characters from Mexican traditions and the world of fantasy. Behind these extraordinary adversaries hides Uroboros, an evil fighter who uses dark forces he does not fully understand. Rey Mysterio and Oscar must work together and do their best to defend the city and themselves against the evil plans of Uroboros.

“We are very happy to share this amazing production made in Mexico,” commented Jaime Jiménez Rión, Vice President of Content and Original Production, WarnerMedia Kids & Family Latin America. “We’re confident that Cartoon Network and Rey Mysterio fans will enjoy the surprises we have in store for them, and the show will live up to their expectations.” 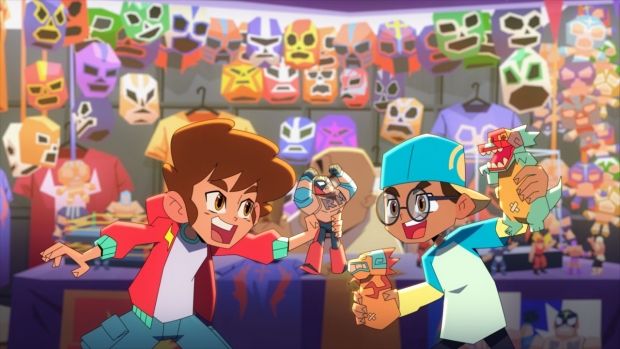 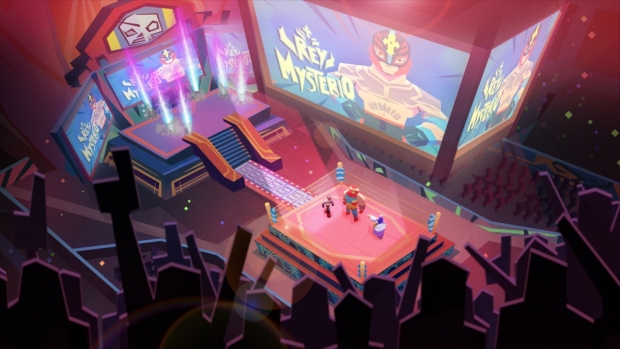 “Having an action-comedy series on Cartoon Network is a dream come true,” shared ¡Viva Calavera! founder Hermanos Calavera. whom we have admired since we were children, is out of this world. We think fans are going to love this new series, which is the result of the hard work and passion of so many people.

The show’s unique visual style combines Mexican graphics with American wrestling, anime, and cartoon aesthetics. The action takes place in a world that includes elements of Mexico in an exciting and dynamic city, which will connect with the audience. It’s a story of big dreams, action in and out of the ring, in a show with Mexican flavor and all the fun and style of Cartoon Network Latin America.

Lars Mikkelsen will be unveiled live at Star Wars Celebration

on April 15, 2022 at 4:47 p.m. It looks like it will be officially unveiled this year star wars celebration that Lars Mikkelsen will play Grand Admiral Thrawn in the Ahsoka Tano live action series. We were informed by an insider that, “Lars’ casting will be made official at this year’s Star Wars Celebration.” It […]

We’re less than a month away from the release of the Disney Plus miniseries Obi Wan Kenobiand star wars fans young and old are gearing up for the return of Hayden Christensen like Anakin Skywalker. The debate has already started on Twitter (although it never stopped in the first place) as fans share their excitement […]

A jealous and bitter person, the evil queen of the 1937 film “Snow White” (Lucille La Verne) went to great lengths to be the most beautiful in the country. This leads her to disguise herself as a witch and offer Snow White (Adriana Caselotti) a poisoned apple, sending her into a sleep that only true […]