Superhero static shock! All of our 2000s babies who grew up watching Cartoon Network will get this reference. Next to Bruce Timm’s “Justice League” and “Justice League Unlimited,” “Static Shock” was by far one of the most beloved properties in the DC Animated Universe (DCAU). What made “Static Shock” so unique was its ability to capture the reality of a high school student on the long distance trying to juggle personal and academic responsibilities with the duties of being a hero.

Sure, there were a bunch of shows doing something similar like “Jake Long: The American Dragon” or “The Life and Times of Juniper Lee,” but they often dealt with real-world issues in a relatively superficial and superficial. Unlike “Static Shock,” which didn’t shy away from discussing issues of generational trauma and even gun violence. While managing to entertain a generation with a lot of wit, humor and heart!

Sure, he’s popped up here and there in the “Young Justice” anime series, but that’s not enough to fill the static-like hole in our hearts. If you feel the same, then we have good news for you! Currently, there is a confirmed “Static Shock” live-action movie in development. That’s right, Virgil Hawkins is coming to the big screen and we have some ideas for who could play the iconic hero!

Caleb McLaughlin, who plays Lucas Sinclair on Netflix’s “Stranger Things,” has expressed interest in playing Static in the DC Extended Universe (DCEU). We think it’s a great idea. McLaughlin is already playing a hero as one of four brave members of the original Hawkins gang. His character has been given as much arc to grow and develop as Will, Mike, and Dustin. He has charisma and comedic timing and already has experience playing a kid in high school who has to deal with supervillain-level threats.

Movies like “Spider-Man: Into the Spider-Verse” and “Shazam!” shows that there is definitely a market for young heroes taking center stage. McLaughlin’s youth is a plus as children can grow alongside his version of Virgil as he goes through trials and tribulations to become a hero. Sure, he might need to beef up a bit, but over time he’ll make a great Static!

Fans of “Cobra Kai” know that when it comes to the series, Dallas Dupree Young stars as Kenny Payne. Seeing Payne’s journey from a miserable, bullied college kid to a deadly, rage-filled warrior for the Cobra Kai Dojo is easily one of the most exciting character arcs in the entire series. Not to mention, Young does his own stunts and had to physically push himself for the role. The kid has so much heart and we really think he deserves to be in the conversation for potential candidates to play Static.

Say what you will about his height now, but with a little practice he could easily become the role of Virgil Hawkins. If the film’s creators plan to base “Static Shock” on the original animated series, we think Young’s age, talent, and grit will bring the character to life. Also…we’d love to see him do some killer dance moves as Virgil.

Donald Glover has come a long way since his days as Troy on Dan Harmon’s hilarious comedy series “Community.” He played major roles in films such as Disney’s live-action “The Lion King” and “Solo: A Star Wars Story.” Where we think he shines the brightest is as Earnest “Earn” Marks of one of the best comedy-dramas of a generation, “Atlanta.” A show he also wrote and created, mind you. There we see that he is able to oscillate between the self-aware mind and the biting, silent pain. His range as a performer has grown by leaps and bounds beyond the realm of comedy.

If Warner Bros. Discovery is looking to have a slightly older version of Virgil in college or at work, so Glover would fit the bill. Glover could bring some pathos and edge to the character. Glover is a man of many talents: rapper, comedian, director and actor. Why not add a live-action superhero role to his growing repertoire? 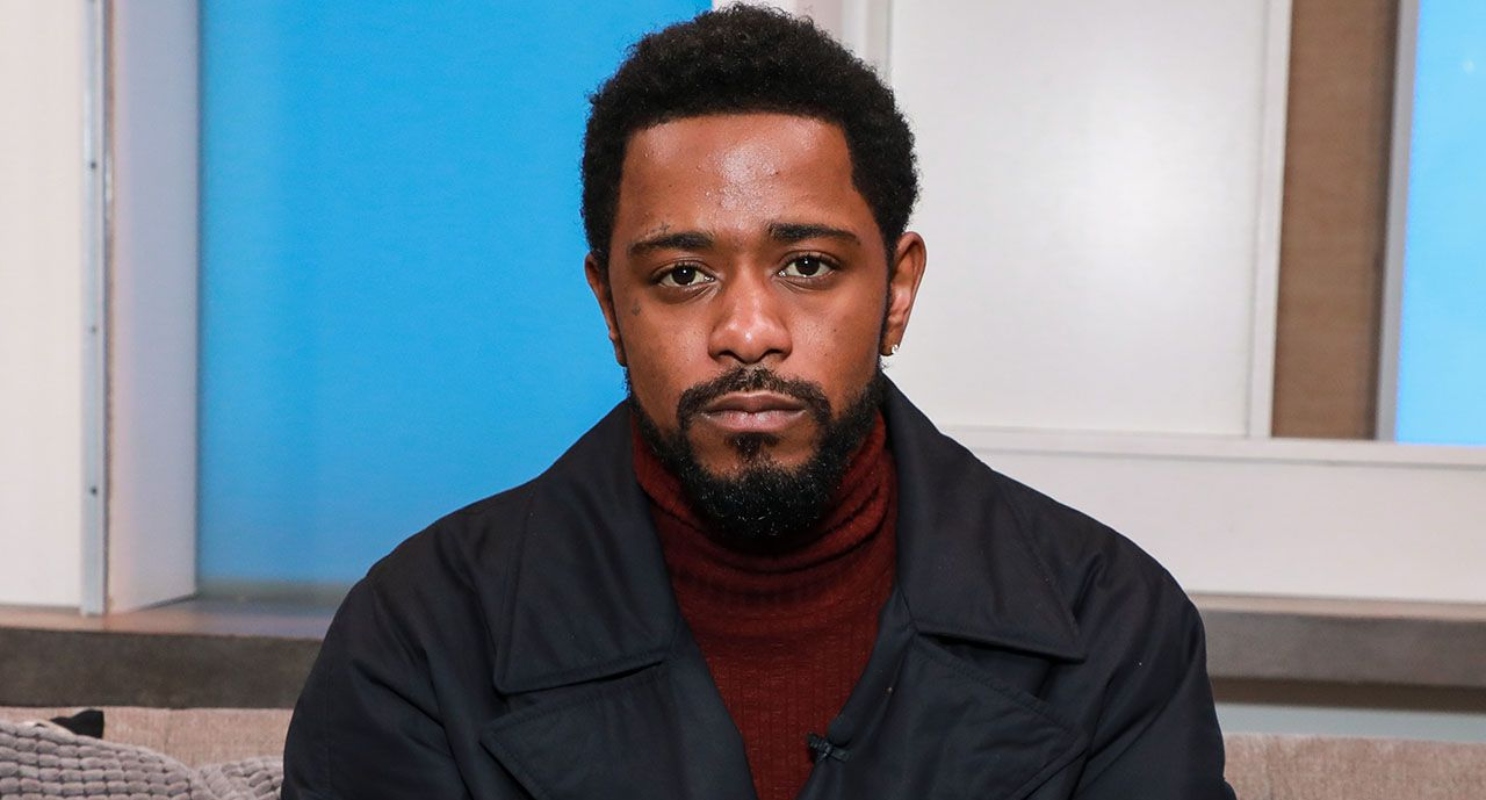 Speaking of super talented people who appeared in “Atlanta,” you can’t sleep on our boy LaKeith Stanfield. Just over 30 years old, the man has already made a name for himself in Hollywood with his performances in critically acclaimed films like Jordan Peele’s “Get Out”, F. Gary Gray’s “Straight Outta Compton” and the powerful “Judas and the Black” by Shaka King. Messiah!” He is absolutely brilliant in all of them, unafraid to bring out the fury and raw emotions on screen. That being said, Stanfield is also well versed in comedy through roles in “Sorry to Bother You” and “Atlanta” (Darius is our favorite character in the whole series).

Admittedly, his version of Virgil will probably be a little weird, the man is after all. To this we welcome with open arms! Stanfield always gives a memorable performance, so we’re curious to see what new angles he can bring to a more grown-up Static. His take on the character may be a departure from the traditional good-natured high school kid we know and love, but if he’s in the service of something truly spectacular, we want to see it!

One thing we can confirm is that Michael B. Jordan, who played Killmonger in 2018’s “Black Panther,” is producing “Static Shock” alongside creator Nikolas Draper-Ivey. In the past, we thought Jordan might consider the role of Val-Zod in a movie about an African-American version of Superman produced by JJ Abrams and Ta-Nehisi Coates. While it is confirmed that he is involved in the production of the film, he has since denied the rumor that he will play the role of Val Zod. Curious… is it because he sees himself playing Static instead? The man is no stranger to the world of Marvel comic book movies, it’s time he gave the DC Extended Universe (DCEU) a try.

There’s no doubt the man has the acting chops to pull off the role of Virgil in “Static Shock.” He has the build, the charisma and he’s also a huge fan of the character. It would certainly make sense if he played Static, given that he’s also producing the film. Yes, he might be a bit older than the Static we know from the animated series, but we wouldn’t mind Jordan playing an older version of Static as seen in the “Justice League” crossover episodes. Unlimited”. That would be cool too.

Disney’s live-action Hercules will be a response to criticism that previous remakes were too similar to their animated counterparts. Joe Russo discussed the new version of Hercules, Disney’s latest animated classic to get the live-action treatment. Disney’s ongoing raids on its animated vault to make live-action movies have brought in a lot of cash for […]